Senior BJP leader and former foreign minister Sushma Swaraj passed away a while ago at AIIMS on Tuesday. The BJP veteran, who suffered a massive heart attack, died at the age of 67. Her last Twitter post was about thanking Prime Minister Narendra Modi about the government’s move on Kashmir stating that she was waiting for this day in her lifetime.

Swaraj, who was for the Bharatiya Janata Party’s most prominent woman face, did not contest the recently held Lok Sabha elections in which the party won with a massive majority. Last November, she had announced she would not contest the general elections. 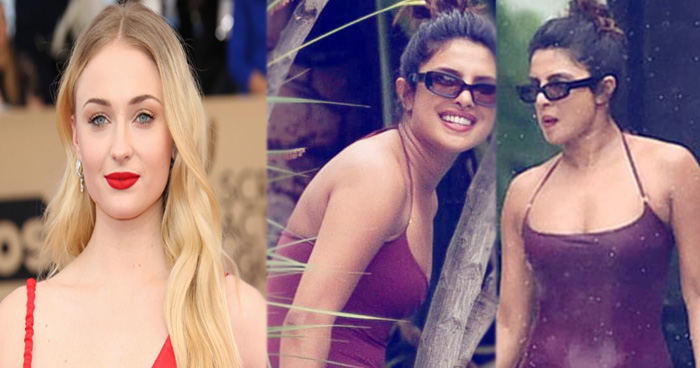 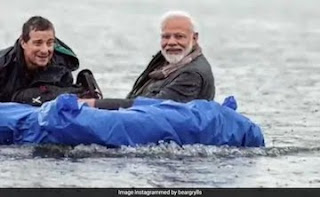 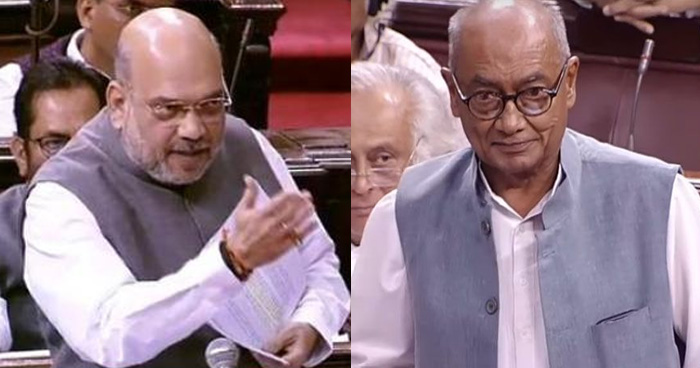 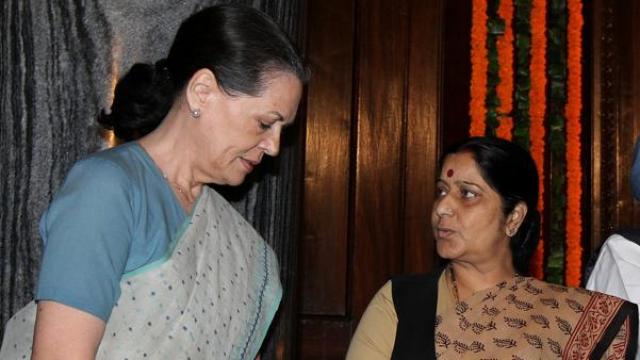 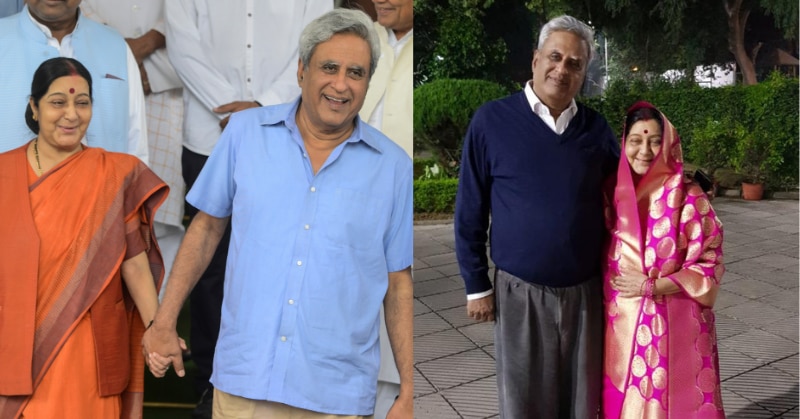 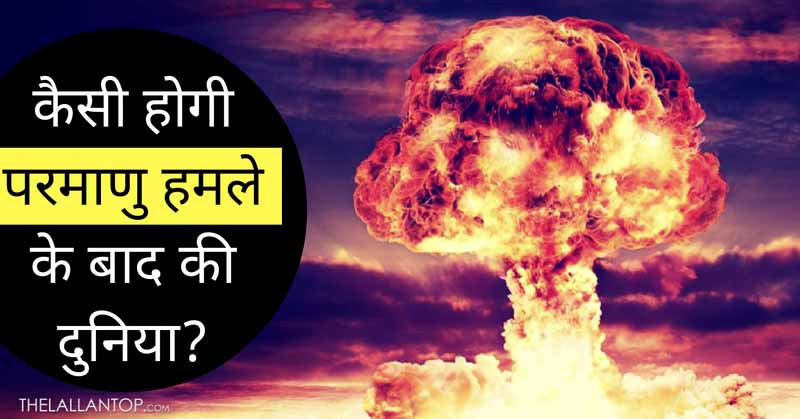 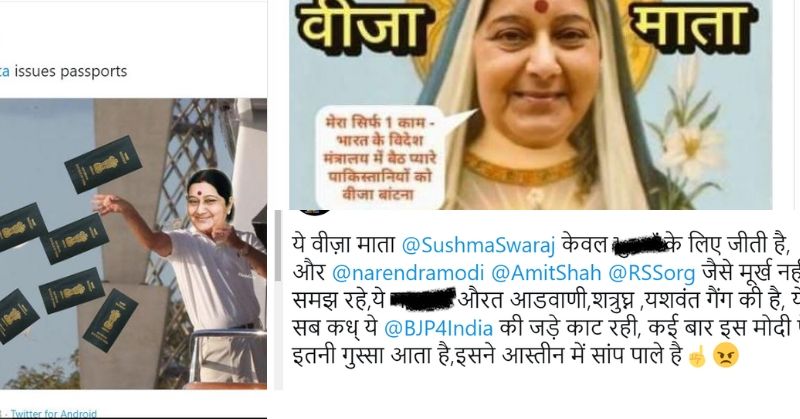 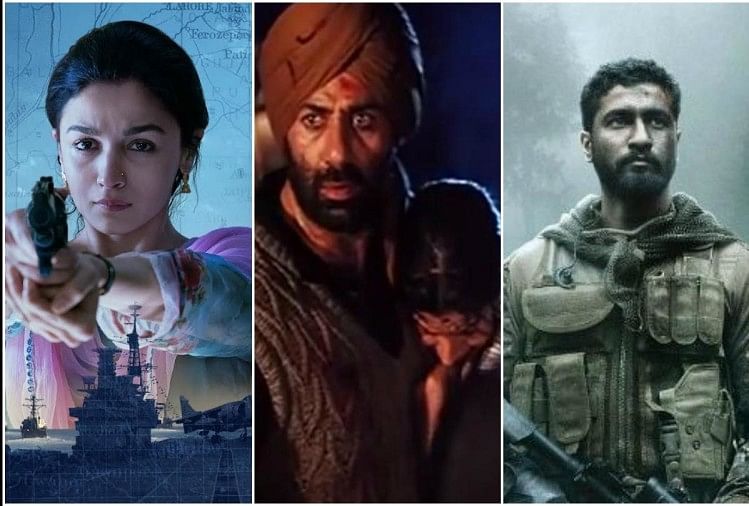