The virus has shaken the nations of the world but not their mindset. The dread of this new killer has not taught them how stupid it is to make arms and weapons against each other when an invisible army of micro-organism is surrounding the humans. This army is producing new strains of soldiers to pounce upon humans and devour them . In a single day the virus can silently wipe us all out. If the billions spent on developing , selling and buying arms and weapons of colossal destruction, are spent on research on the micro-beings lurking around with deadly potential , we may then have a greater edge in this war thrust upon our race.

We often proudly believe to be living in an age of science. Yet we are stupidly oblivious that we ourselves most unscientific in temper. The nations of the world as they call so themselves cannot shed prejudices and selfishness because these are the stuff nations are made from. But until the quarantines , namely nations, race and stupid “isms “ are dismantled , the lock downs as now we face, the masks, sanitisers, etc will be our future. It is time the super powers realise the hollowness of such super-sense labels and work in unison as a species on the nation earth up against the real foes.

The leaders need to read poetry, instead of political science. 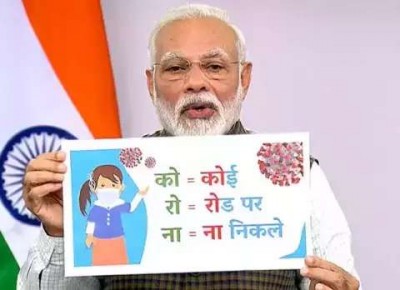 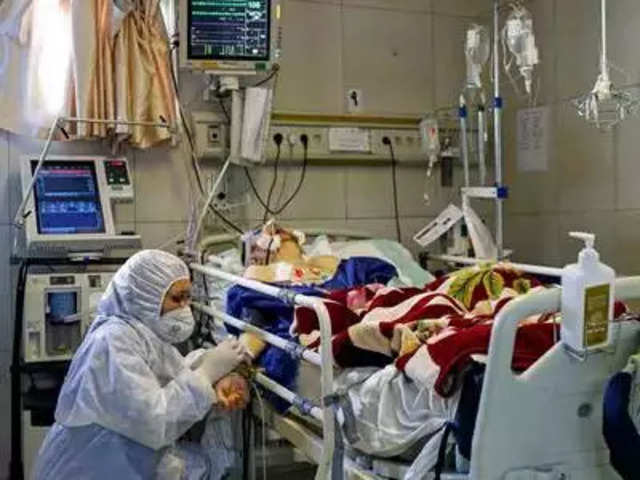